A Southmead Hospital office building has been renamed after pioneering anti-racism campaigner and one of Bristol’s first Black Ward Sisters Princess Campbell MBE, recognising her lasting contribution to social justice and equality in the city.

The idea to rename the building was first proposed by NBT’s Black, Asian and Minority Ethnic (BAME) staff network to recognise how Princess blazed a trail for many non-white NHS staff.

Part of the Windrush generation, Princess moved to Britain from Kingston in 1962, trained as a nurse and overcame racial discrimination to become one of Bristol’s first Black Ward Sisters at Glenside Hospital. She later campaigned tirelessly for disadvantaged communities in Bristol and championed a range of community activities and organisations.

“Princess challenged the barriers of racial prejudice throughout her life and really is an icon in the history of healthcare and social justice in Bristol.

“Her character, determination and selflessness reflect the values that we strive to embrace at NBT, so we are proud that one of our buildings will bear Princess’s name now and into the future”.

The ceremony marks the start of the Trust’s Black History Month celebrations, which will include art and poetry exhibitions, musical performances from BAME staff and a themed menu in staff restaurants. 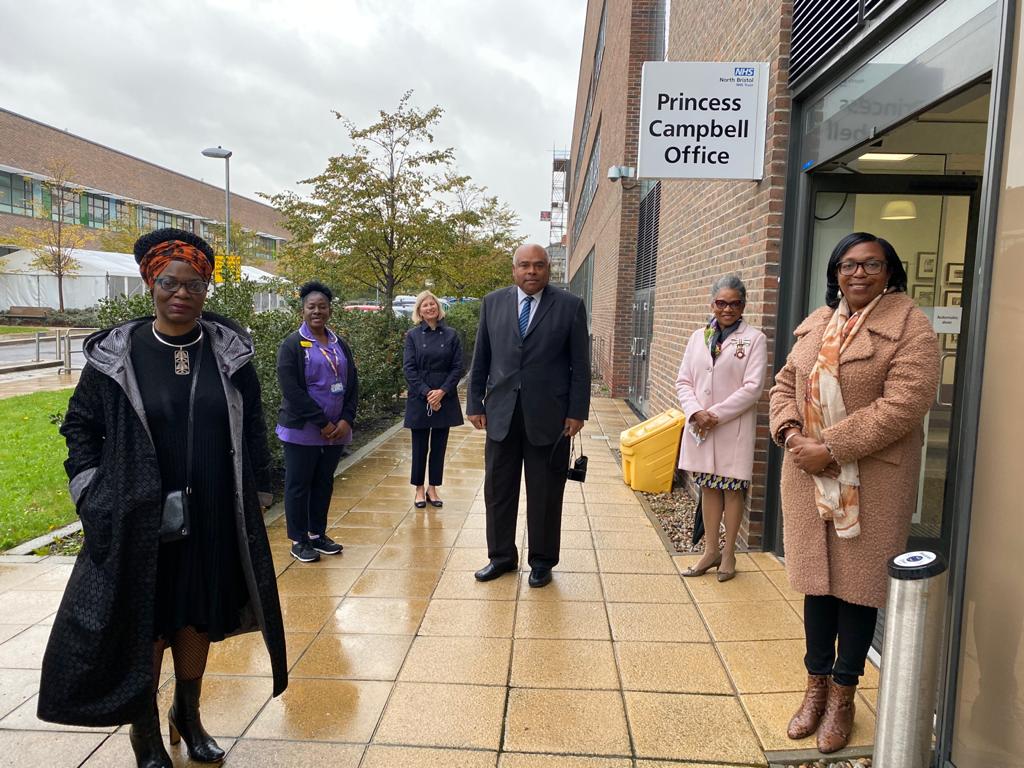 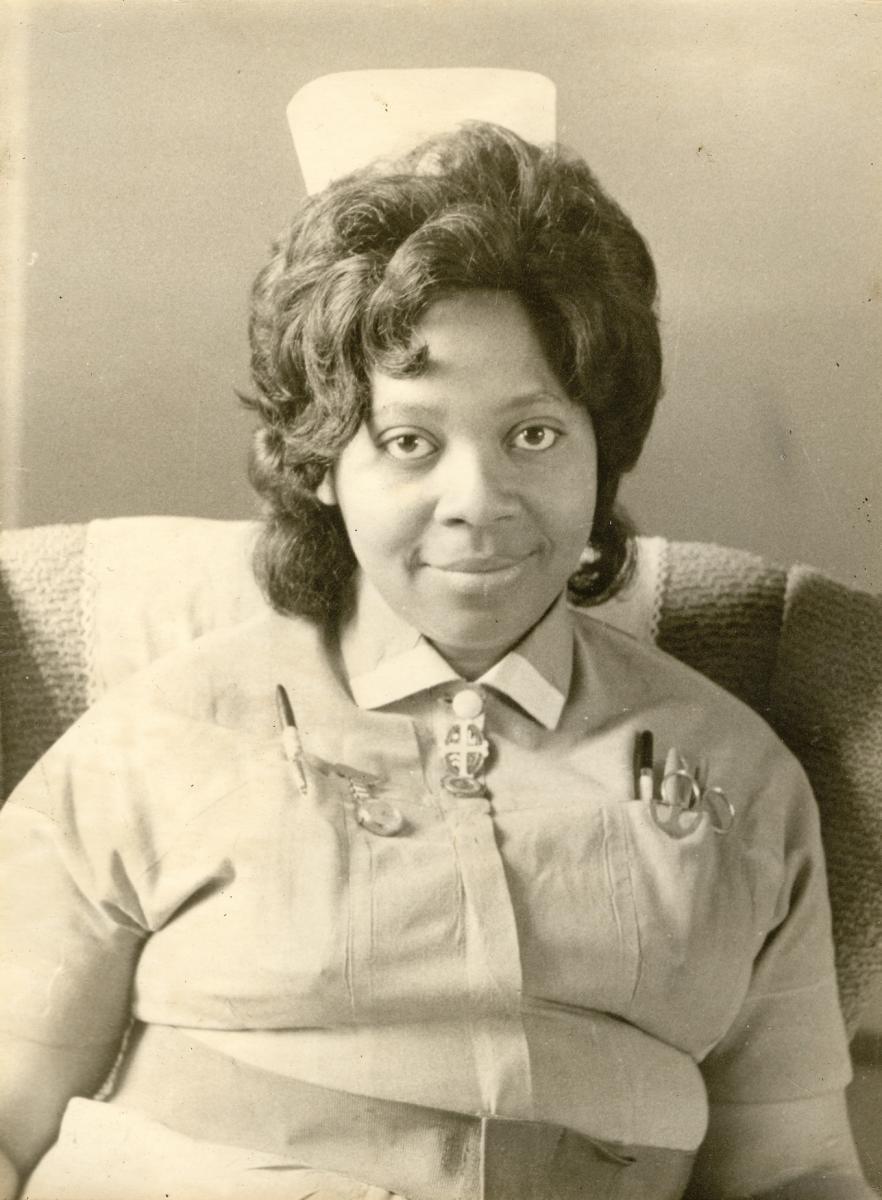