What is Multple Sclerosis? 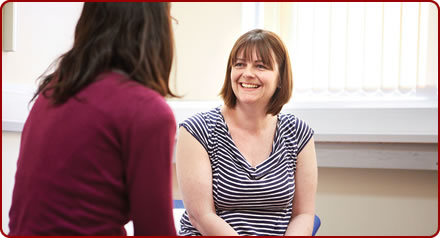 Multiple sclerosis (MS) is a condition of the central nervous system. It is the most common disabling neurological disease of young adults in the UK. Over 100,000 people in the UK have MS and it effects over 2,000,000 more. It is not considered a terminal illness and it is not contagious. Most people are diagnosed with MS in their 20s and 30s and it affects more women than men.

In MS, the protective coating around nerve fibers (called myelin) is damaged.

In MS, your immune system, which normally helps to fight off infections, mistakes myelin for a foreign body and attacks it. This damages the myelin and strips it off the nerve fibres, either partially or completely, leaving scars known as lesions or plaques.

This damage disrupts messages travelling along nerve fibres – they can slow down, become distorted, or not get through at all.

As well as myelin loss, there can also sometimes be damage to the actual nerve fibres. It is this nerve damage that causes the accumulation of disability that can occur over time.